MEDICINE IS IN MY BLOOD

The Story of
Dr. Karen Creed 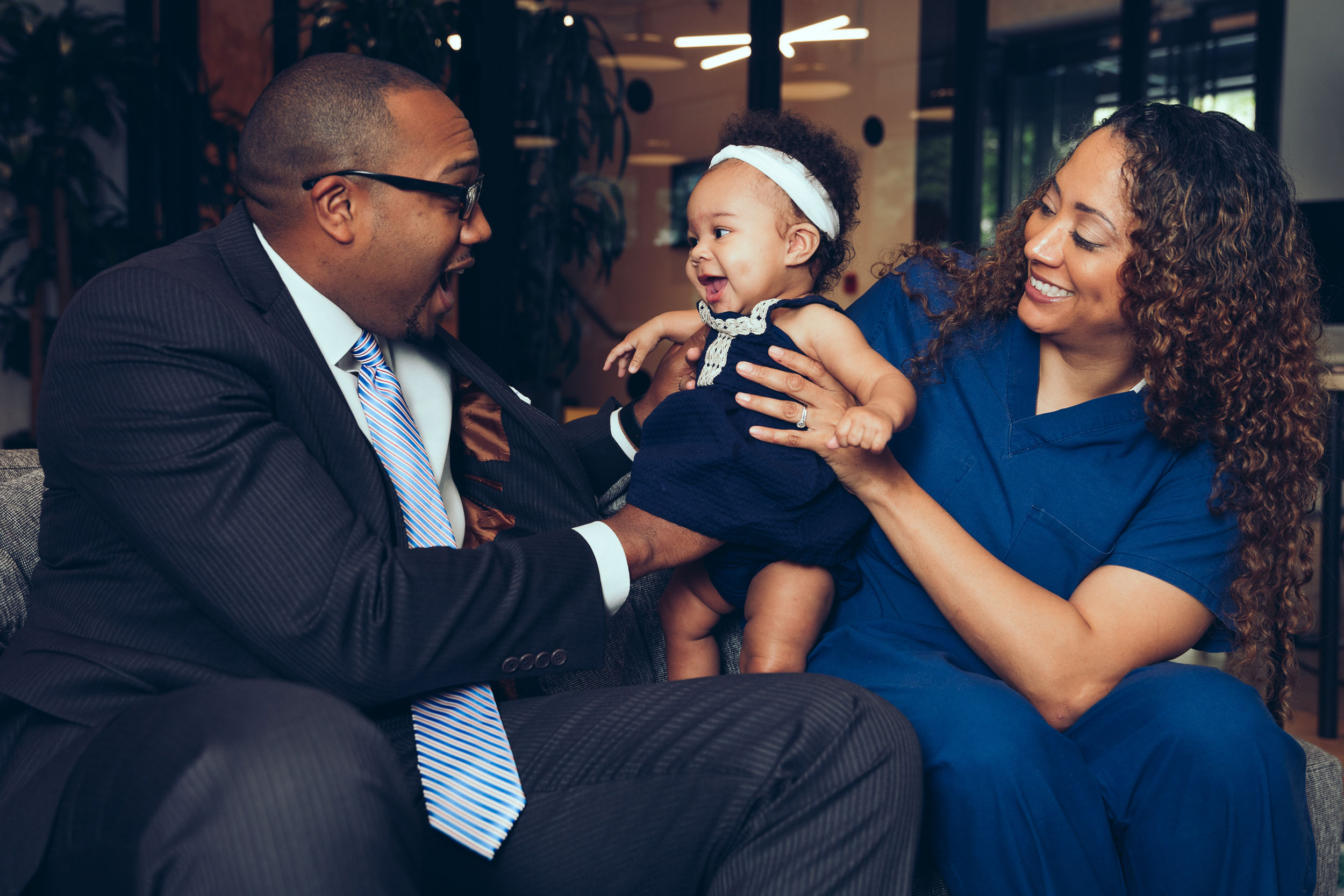 In 1863, President Abraham Lincoln appointed Creed as acting surgeon of the 30th Regiment U.S.C. Infantry in the Civil War, where he served until the war’s end.
Creed wrote, “On every side we behold colored sons rallying to the sound of Liberty and Union.”

Creed’s expertise was frequently referred to in local and national publications for his surgical and forensic skills. He was also consulted for a medical opinion at the time of President James Garfield’s assassination.

Creed’s descendants include the first black mayor of a city west of Mississippi, a Tuskegee airman, civil rights activists, and the first black veterinarian in the State of North Carolina, George Creed. He is Dr. Karen Creed’s father.

The later Dr. Creed owned a veterinarian clinic outside of Charlotte, North Carolina. As a young girl, Dr. Creed helped her father deliver calves, kittens, and puppies, she developed a love helping to bring life into the world. The interest led her to study biology at North Carolina Central University and receive her medical degree from East Carolina University.

Karen now holds the title as Dr. Creed as well. She is a certified OB-GYN who has participated in research concerning “fibroid tumors” at the National Institute of Health. Dr. Creed joined Women’s Health Associates on August 15, 2011. She specializes in high risk obstetrics and less invasive surgical techniques such as hysteroscopy, endometrial ablation, and laparoscopic treatment of ovarian pathology.