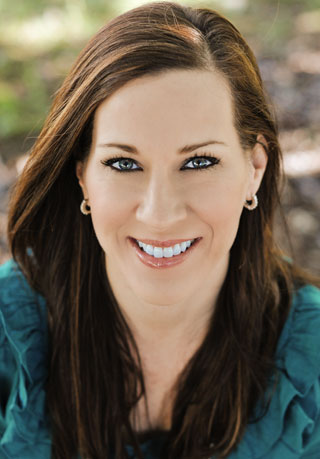 Women’s Health Associates welcomes Dr. Jennifer Elliott as of July 23, 2012. She is Board-Certified and limits her focus to gynecology only. Dr. Elliott has a passion for offering women the latest treatments and technologies for common problems such as urinary incontinence, heavy menstrual bleeding and contraception. She has had special training in several procedures to treat various forms of involuntary urinary leaking in women, as well as the latest minimally invasive approaches to abnormal bleeding such as removal of fibroids through a robotic approach and in-office endometrial ablations. She also offers different options for women’s hormonal needs including bio-identical hormone and hormone pellet insertions.

Dr. Elliott received her undergraduate degree in biochemistry at Louisiana State University. She received her medical degree from LSU School of Medicine in New Orleans. She then completed her residency in obstetrics and gynecology at Atlanta Medical Center in 2002. She formerly practiced in Carrollton, Georgia, where she won numerous awards, including being voted “Top Doc” by her peers in Lifestyle magazine. She is a member of the Society of Laparoscopic Surgeons, Georgia OB/GYN Society, and the American Medical Association. Dr. Elliott has been a physician proctor for surgical support products and has volunteered with young girls’ groups to speak on puberty and sexually transmitted diseases.

She enjoys spending time with her husband and daughter, traveling, music, and fitness activities